The history of the Faculty of Veterinary Medicine

Our Faculty is one of the oldest schools dedicated to the study of animal diseases and breeding. The Faculty of Veterinary Medicine was founded in 1791 under the name of “Scuola Veterinaria Minore”, for training a special category of farriers who were able to perform small surgical operations and to treat the most common horse, cattle and sheep diseases.

In 1805 the School was completely reformed at the behest of Napoleon and the study programme extended to three years. Under the Austrian government, the School was reorganized based on the Viennese model, and trained various professional categories: farriers, horse doctors, municipal veterinarians, animal physicians. In 1858 a single Veterinary diploma was launched, with a three-year study programme.

In 2018 the Faculty moved from Milan to Lodi. 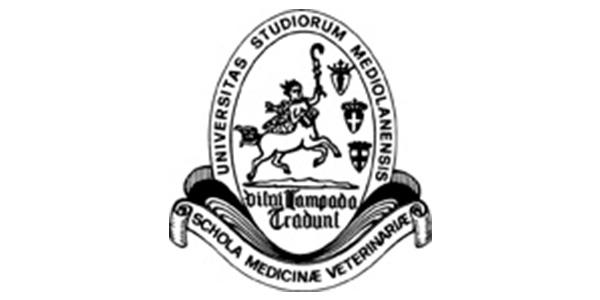