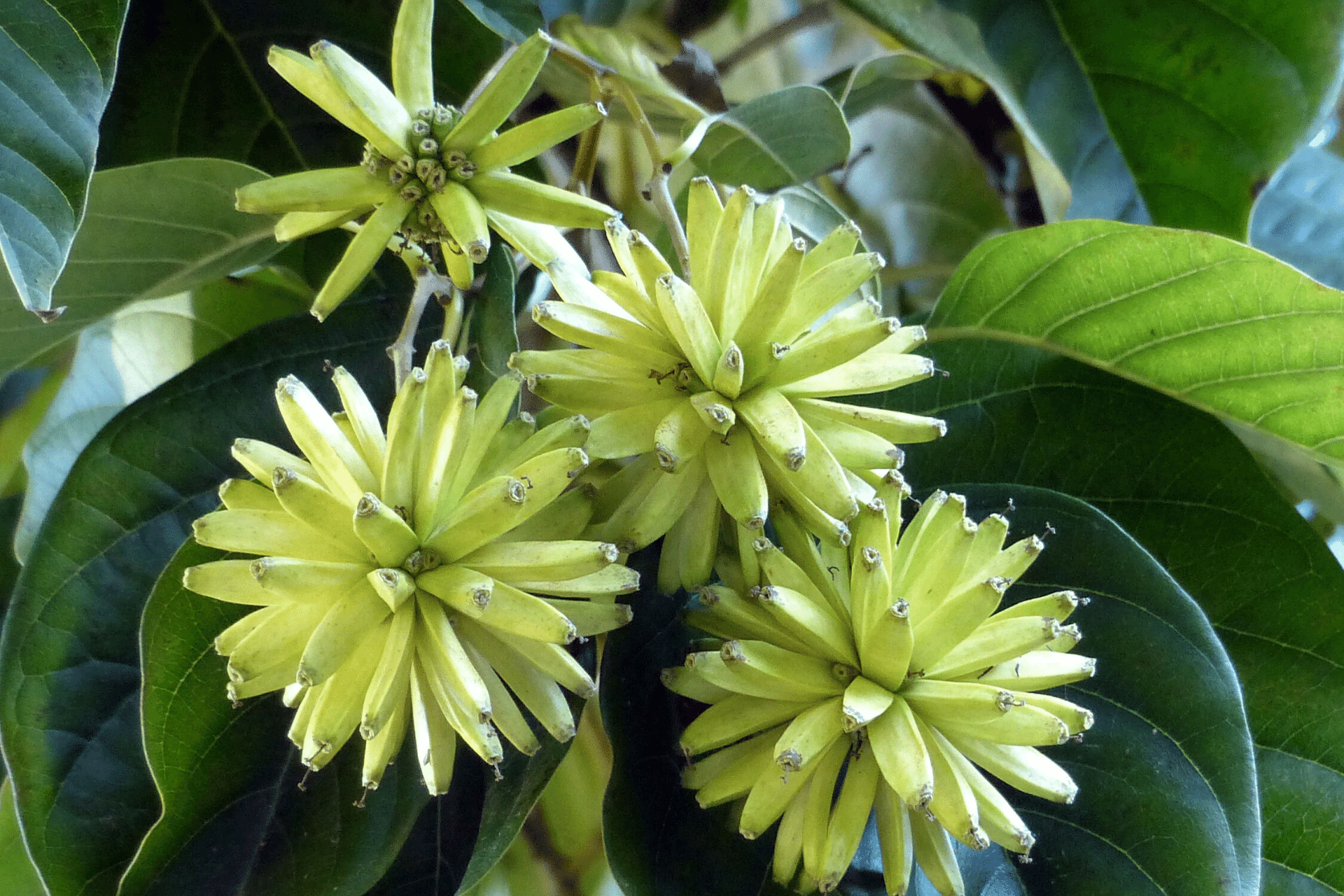 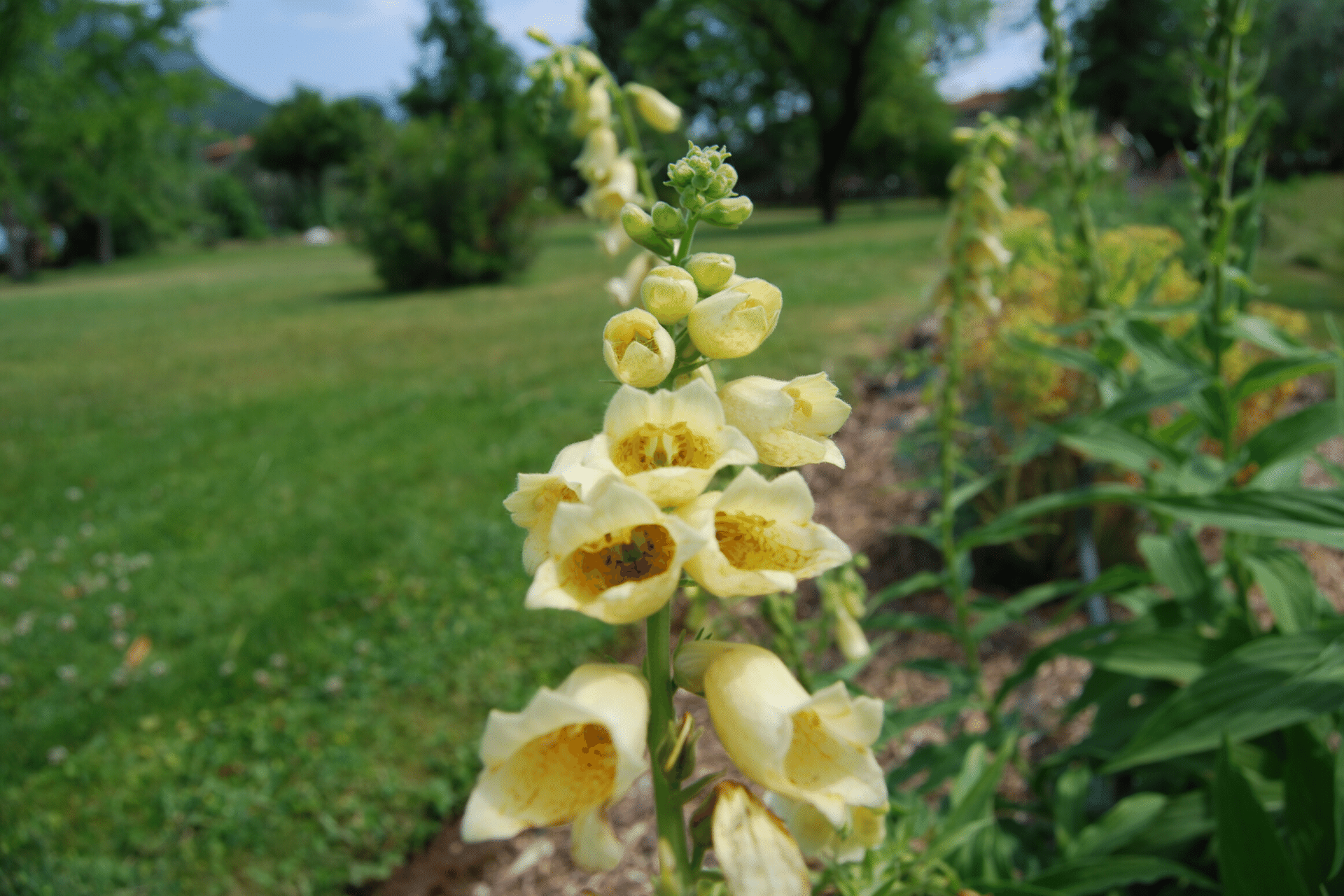 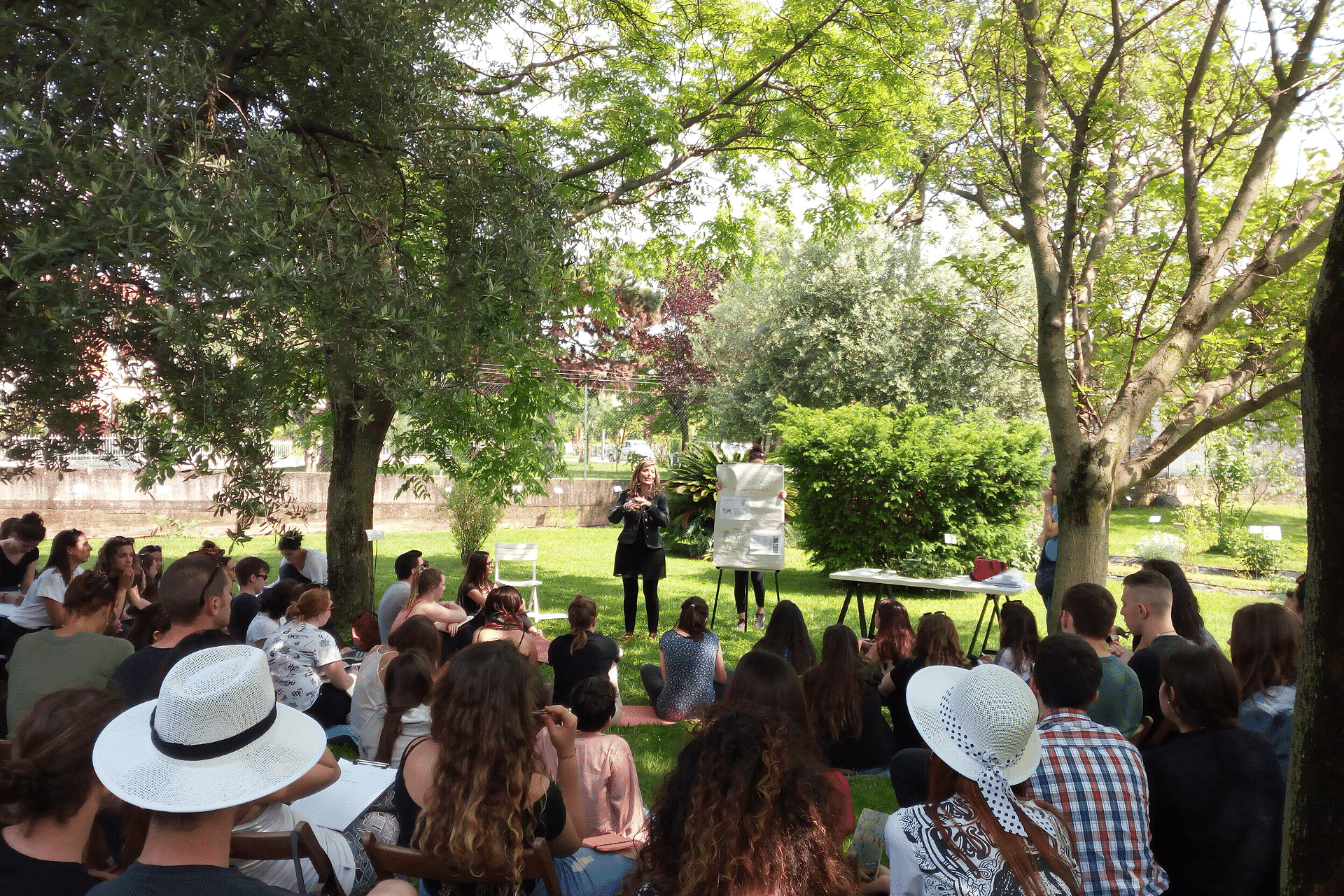 With a surface area of approximately 10,000 sqm, the garden is located in Toscolano Maderno (BS), near Salò, on the shores of Lake Garda. Since 2012, it has been managed by our Department of Sciences, and is officially recognized as a museum collection by the Lombardy Region.

It also includes native species that are cultivated as part of projects aimed at studying the local flora, in collaboration with the Mountain Community of the Alto Garda Bresciano Park.

Recent research activities in the context of projects funded by the Lombardy Region have focused on a dual vision of the plant organism as a source of active ingredients, which mediate interactions with the environmental biotic component, and at the same time are potentially useful to humans in the food, therapeutic or cosmetic industry.

Lastly, the garden hosts educational activities for schools, and engages in international collaborations such as with the Botanical Garden of Valencia, for research activities, student exchanges and visits.

The garden was created in 1964 as an experimental agricultural station of the Milanese pharmaceutical company SIMES (Società Italiana Medicinali e Sintetici) at the behest of its owner, Giordano Emilio Ghirardi, in order to study medicinal plants from different parts of the world.

More specifically, its aim was to cultivate hard-to-find species with cardioactive and anticancer principles, such as Camptotheca acuminata, the garden's symbol, which was introduced in the garden for the first time in Italy. During those years, the founder acquired different species from South Africa, China and South America, thanks to a collaboration with some missionaries and expert connoisseurs of plants and their uses, such as the ethnoiatrist Antonio Scarpa.

Mr. Ghirardi retained the botanical garden for scientific research even after the sale of SIMES. It was only upon his death in 1991 that the garden was donated to the University of Milan as his testamentary legacy, with the clause that it should pursue study and research on medicinal plants.

The structure of the garden has remained unchanged. In fact, the plants are not positioned according to landscape, taxonomic or phytogeographic criteria, but based on their adaptation to the environment. However, over the last two decades the University has undertaken to improve its structure.

The fence has been renewed, an automatic irrigation system has been installed, the land for experimental cultivation has been laid out as lawn. A new greenhouse has been built for exotic species such as Rhynchosia precatoria, Carica papaya, Cerbera manghas, Coffea arabica, Strophanthus capensis, Thevetia nerifolia, for Citrus species and other delicate species.

In the area intended for the cultivation of plants for scientific research, there is Solanum malacoxylon, which has been studied for years at the University of Milan as it contains dihydroxyvitamin D3, albeit in minimal quantities.

Nigella damascena is grown for studies related to plant-plant, and plant-environment interaction, while the production of polyphenols by Vitis vinifera has been studied in relation to treatments with natural products with protective action against pathogens. There are also many species belonging to the Lamiaceae family (genera: Teucrium, Scutellaria, and Stachys), whose clerodane diterpenes were studied in the past.

Following the donation of the garden to the University of Milan, its flora was expanded thanks to exchanges with other botanical gardens, and species belonging to the Lombard and pre-Alpine flora were introduced to enhance its educational function.

The Digitalis collection is particularly important because it includes biennial species, which tend to hybridize easily. The historic collection has been partially lost over time, but one of the objectives of the University is to rebuild it in its entirety.