ERC at La Statale: Stories from the World of Innovation Research

From a pilot programme launched in 2017 to celebrate the ten-year anniversary of the European Research Council comes a series of research chronicles viewed through the eyes of the ERC fellows who have been working, or who have chosen to work at the University of Milan.

The idea - which includes a video depicting the services offered by La Statale as part of the ERC - was made possible thanks to the CHANGEs Project, which stands for Creating Host Institutions on the Avant Garde for a New Generation of ERC Scientists. Funded by the Region of Lombardy and the Cariplo Foundation, the programme has been a joint effort of the Research Services Division, and the CTU, the University centre for multimedia, e-learning and multimedia production services, providing support for institutional communications.

Research chronicles for the 10th anniversary of the European Research Council as told by ERC fellows.

The CHANGEs Project
At La Statale with an ERC grant 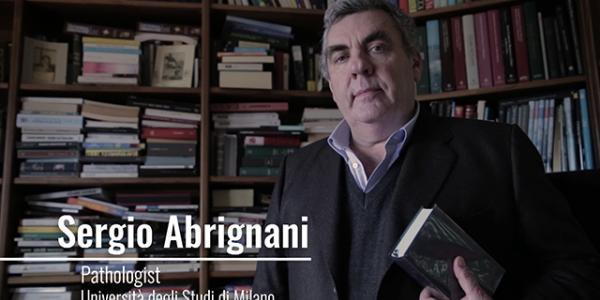 ERC at La Statale: Stories from the World of Innovation Research

Sergio Abrignani: The backing of a solid institution in support of my research
It takes the backing of a solid institution to be able to support and shape the creativity needed for innovative research, although conducting research is a job like any other, with its own daily grind. That’s what La Statale has meant to me, especially when I won the ERC grant for a totally new project, designed to measure the immune response of internal organs in a non-invasive way. 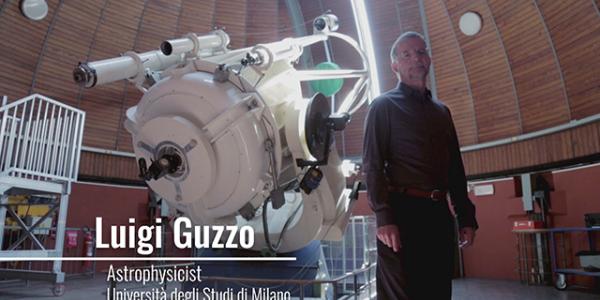 Luigi Guzzo: Passing on knowledge to the next generation

The universe’s expansion is accelerating, and we don't know why. Through the “Dark Light” project we analyse the distribution of galaxies to solve the mystery. The power of this project comes from creating synergy amongst the various skills sets found on a big international team. It also comes from passing knowledge onto the next generation: this ERC grant will see its impact multiplied over the next few years.

The buzzword for my research is “illuminating”. I used a coded gene from fireflies to understand how oestrogen works on in vivo models – using an ethical approach at all times. Building a team is extremely important for innovative projects like those funded by ERC. Continuity is crucial in science: researching, discussing, debating, and talking together. 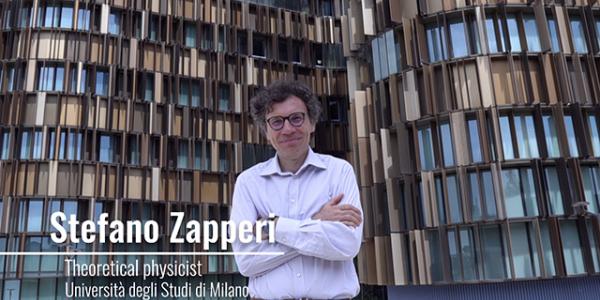 Stefano Zapperi: The future of science lies in moving beyond borders

I have always been intrigued by puzzles. One of the greatest things about science is understanding how complex systems work. La Statale is the perfect environment for multi-disciplinary research. Here, we have been able to work on every aspect of our research. We have to lift the boundaries between the disciplines so that we can finally have a new vision of things. That's the future of science. 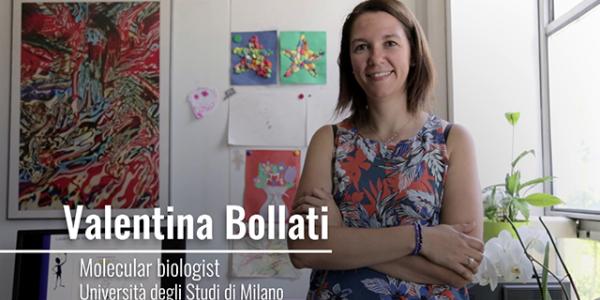 Valentina Bollati: It all starts with the right question

The types of ideas ripe for an ERC grant are the fruit of a good question. I asked myself why pollution affects certain people, and what happens to pollutants when they enter our body. The first time I heard about extracellular vesicles, it was like I was in the right place at the right time. 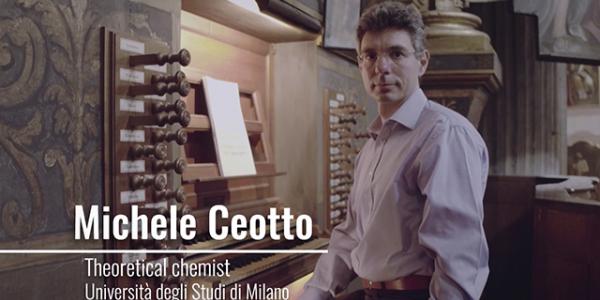 Michele Ceotto: The backing of a huge international team

Molecular vibration makes each atom move in perfect sync with the others; when molecules vibrate, atoms dance. We work on our project using quantum mechanics, the semi-classical theory of “divide and conquer”. An ERC grant puts you in a position to think about what you want to do in the future, knowing you can count on the backing of a major research group. 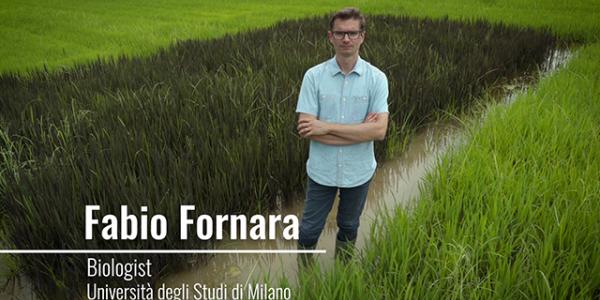 As a child, in my father's nursery, I didn't understand why every season had its flowers. Now I do. Plants learn about the environment and seasons from the length of the night. Signals travel from leaves to roots for leaves and flowers to be produced. My ERC project studies this process. I conceived it as a post-doc in Germany, my collaboration with the University of Milan started from there. 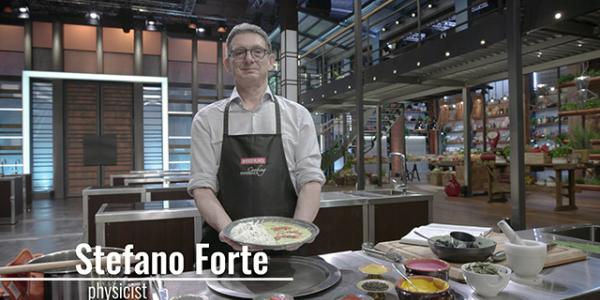 My project uses machine learning to understand the structure of the proton. The computer is like the judge on MasterChef (Italy: Cielo, Sky): it “tastes” the results and says whether or not they are good. The same metaphor applies when you win an ERC grant: it is like going from a food shack to being hired as a chef at a major restaurant with a brigade de cuisine of ten young cooks ready to help you realize your vision.