The Symphony Orchestra of the University of Milan was created in 2000 upon the initiative of maestro Alessandro Crudele, who remains its conductor, of then rector Paolo Mantegazza, Goffredo Haus, Alfio Bosatra and a large group of musicians, mainly students and alumni.

Today it is considered one of the best Italian youth orchestras, a music production centre and an excellent school, whose young talents went on to play with the likes of the Cherubini and Verdi orchestras in Milan.

Every year, world-class conductors and soloists are invited to its free concert season.

Also part of the project is the Academic Ensemble, a young amateur group of students, teachers and employees of the University, which made its debut in 2016 with a classical-symphonic repertoire. Over time, the Ensemble has become a sort of "permanent nursery" for the Orchestra, which recruits its most talented members.

Orchestra Association of the University of Milan

Founded 25 years ago as part of academic cultural activities, the Choir of the University of Milan is a mixed four-voice choir, consisting mainly of students and staff.

Conducted by maestro Marco Berrini, the Choir has a wide repertoire ranging from Gregorian chant to classical repertoire – renaissance polyphonic, baroque, nineteenth- and twentieth-century, sacred and profane music – up to gospel and musical.

Each year the Choir selects its members through auditions, reserved for students and staff, according to a calendar published online or notified by e-mail.

The Choir meets each week for a 3-hour rehearsal, with further rehearsals ahead of concerts.

Choir of the University of Milan 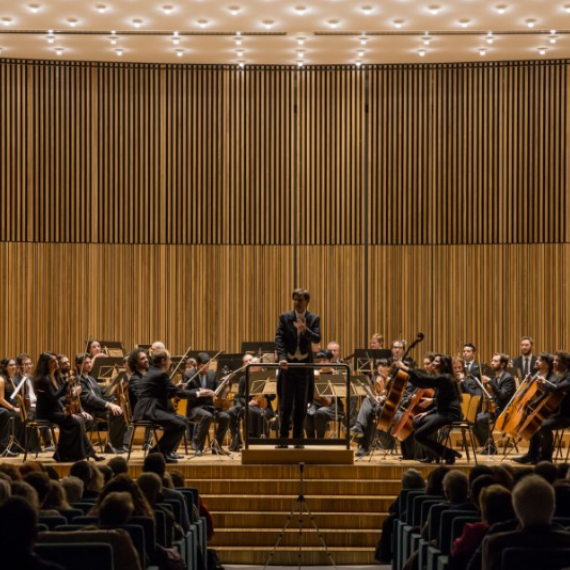 The Ensemble and auditions